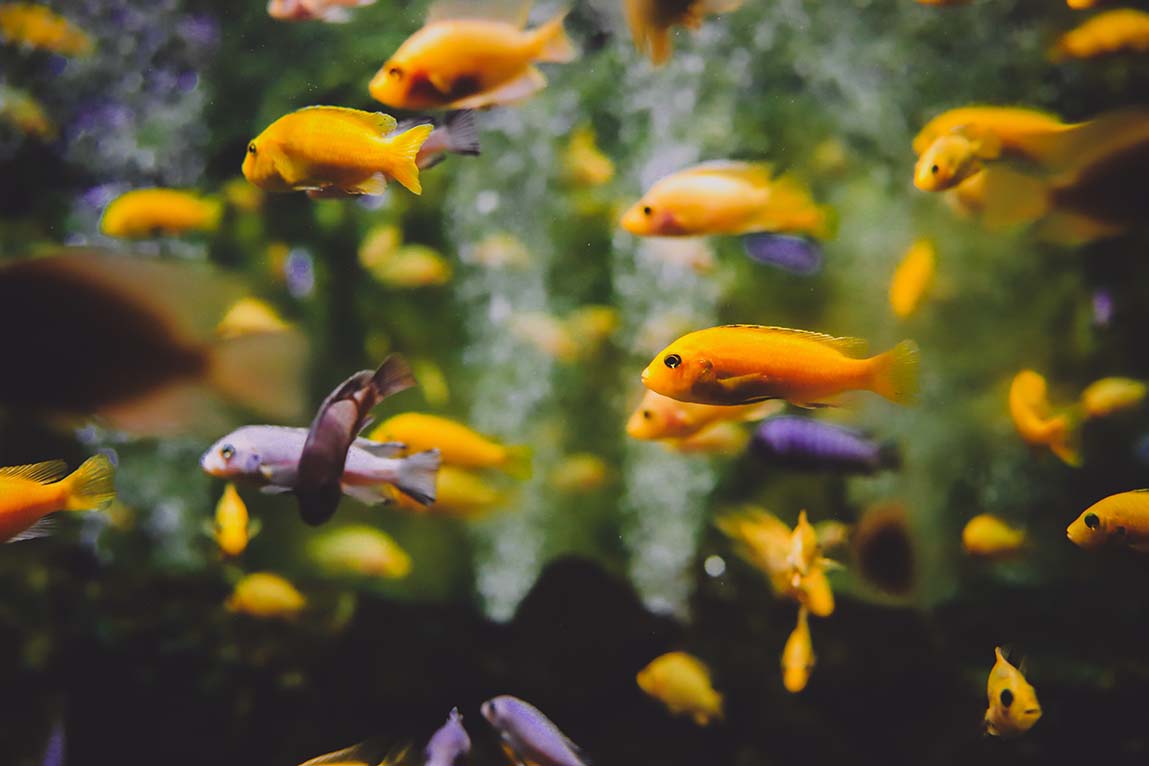 The Missing Link for SLPs podcast is all about speech-language pathologists sharing their personal experiences in the hopes that beginning and transitioning professionals will learn from them. There are a number of different settings in this field, and navigating a career can prove overwhelming for SLPs who aren’t sure which direction they’d like to go in.

Luckily, they aren’t the first SLPs to make those decisions — and those who came before them have tools and advice to make the process easier.

That’s why The Missing Link is introducing a new series that’s all about observing others in order to grow yourself. This week’s episode marks the first in the Fishbowl Series. Read on to learn what you can expect from these installments moving forward.

What Is the Fishbowl Series?

The Fishbowl Series features Fresh SLP founder Mattie Murrey, along with Katie Widestrom-Landgraf and Janet Tilstra. While Mattie hails from the medical SLP realm, Katie and Janet both come from different settings. Katie is a school SLP working with high school students, and she brings an expertise dealing with language and development to the table. Meanwhile, Janet works in higher education, serving as the Associate Professor in Communication Sciences & Disorders at St. Cloud State University.

During the Fishbowl Series, these three will have discussions that share what they’ve learned from their time in the industry. The series gets its name from the importance of witnessing and observing others in order to grow in your career. Mattie, Katie, and Janet have done this themselves, and they hope burgeoning SLPs can do the same by listening to their stories.

The Fishbowl Series Offers a Variety of Perspectives

Part of what makes the Fishbowl Series so unique is the fact that Mattie, Katie, and Janet operate in completely different areas of the field. They offer a range of perspectives, one that a wider audience should be able to understand and relate to.

And listeners can anticipate a variety of points of view moving forward, even going beyond those of the speakers. As they move forward with this project, the hosts want to hear feedback and stories from the listeners as well. In that sense, they’ll cast an even wider net, giving every corner of speech pathology a moment in the spotlight.

To participate in the podcast by asking questions or offering feedback, listeners can reach out through freshslp.com or call (612) 361-9810. 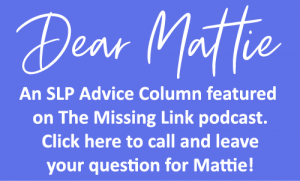